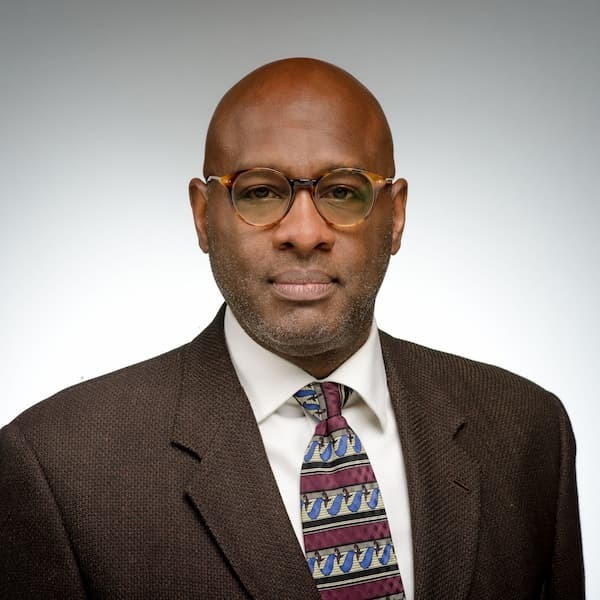 Sanders’s books include Sterling A. Brown’s A Negro Looks at the South (co-edited with John Edgar Tidwell) and A Black Soldier’s Story: The Narrative of Ricardo Batrell and the Cuban War of Independence. He is currently co-editing and co-translating (with Nohora Arrieta Fernández) the poetry of Pedro Blas Julio Romero and Rómulo Bustos Aguirre, two contemporary Afro-Colombian poets.

Sanders currently serves as the inaugural Director of the Notre Dame Initiative on Race and Resilience. 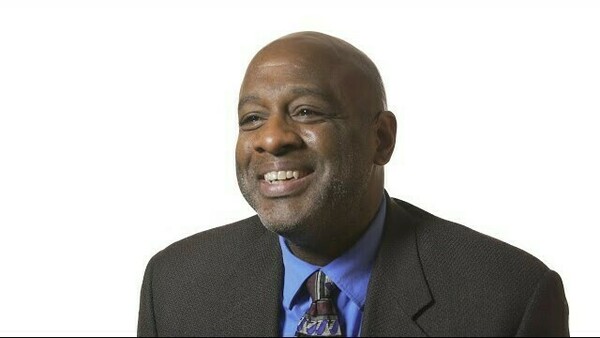