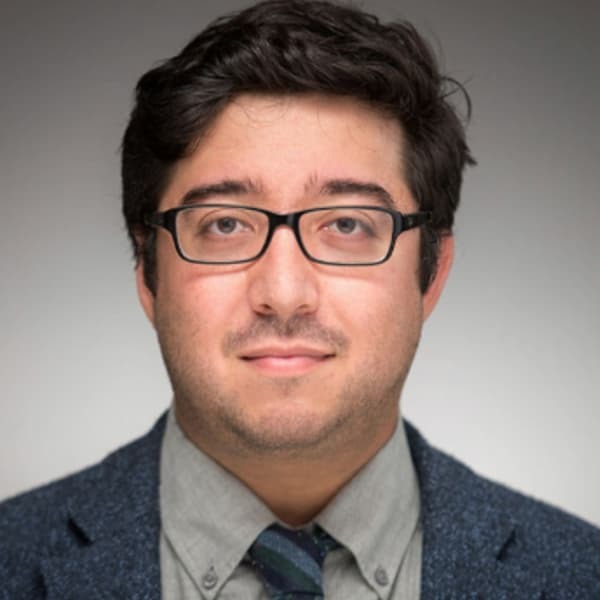 My current book project, Migrant Modes: Aesthetics on the Move in Midcentury U.S. Multiethnic Writing, examines literary and musical representations of migrants in the United States, spanning from the 1930s into the 1980s. I assert that the aesthetic and political legacies of the Popular Front transform into the Progressive Party’s coalitional post-war platform, which in turn shifts with the Civil Rights Movement of the 1960s, which has its own resonance and legacy in the 1970s. Insisting on this continuity, I trace a distinctive genealogy of coalitional aesthetics that has not yet received literary theoretical or historical treatment. Some of the texts I look at in Migrant Modes are by Zora Neale Hurston, Muriel Rukeyser, Sanora Babb, Carlos Bulosan, Woody Guthrie, Américo Paredes, Tomás Rivera, Los Lobos, Alice Walker, Odetta, and the authors included in This Bridge Called My Back. I am also a co-convener of the Desert Futures Collective: https://desertfutures.yale.edu/.