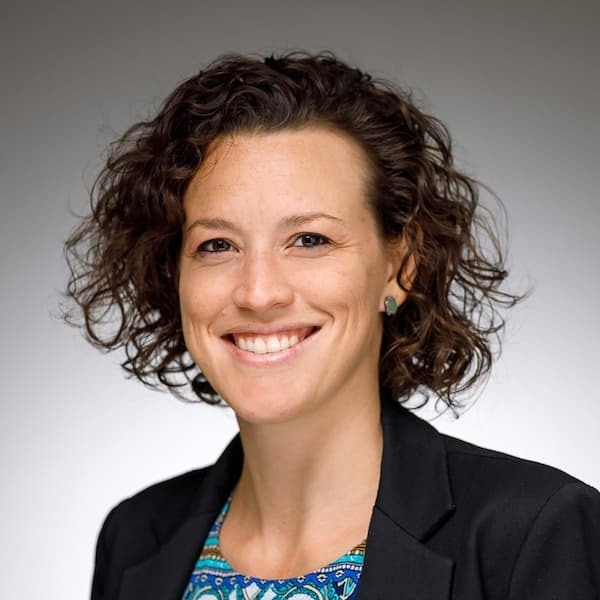 Quesada is devoted to the interdisciplinary training of scholars. Hailing from Mexico, she engages in the comparative study of texts in Spanish, English, French and Portuguese and advocates for the empirical integration of fieldwork and archival research to the study of literature, which she addressed most recently in the Oxford Handbook of Latino Studies (OUP 2020). She has previously held positions as a US Multi-Ethnic studies Postdoctoral scholar in the department of Latina/Latino Literature at the University of Illinois, Urbana-Champaign, and as a 2015-2016 American Council of Learned Societies Andrew Mellon fellow. She recently served as the co-chair for the Latino section of the flagship convention, the Latin America Studies Association (LASA).